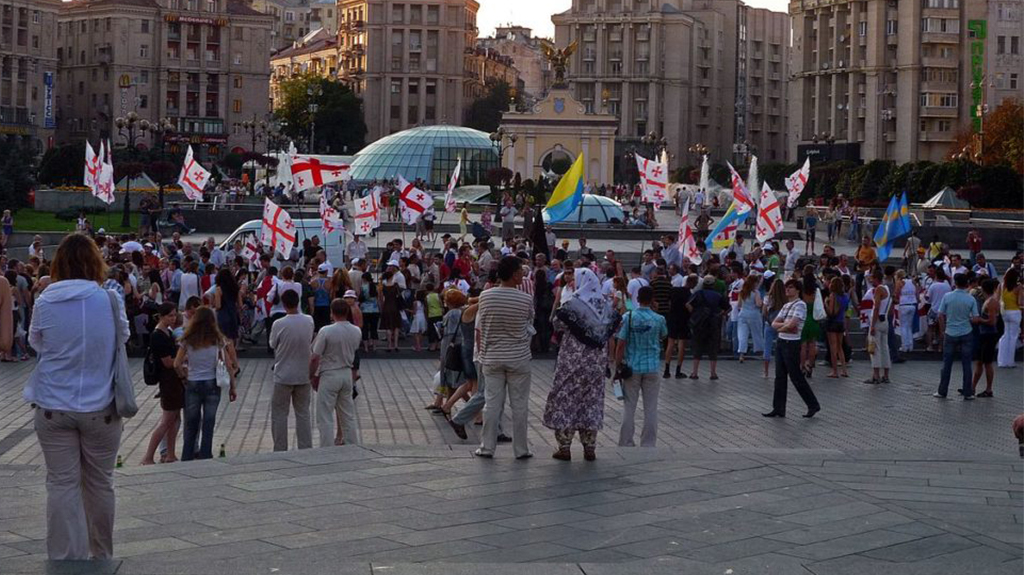 Independent states established from the breakup of the Soviet Union have worked to create stable environments for their citizens and to promote foreign investment. One of the challenges across the region in this effort has been the willingness and ability of governments to create climates of state transparency and accountability favorable to robust civil society engagement. Civil society organizations (CSOs) play an important role in checking government power, promoting transparency and accountability, and bringing to light corruption and inefficiency that undermines state institutions and weakens the rule of law. Symposium participants will explore how these important change agents can harness social accountability mechanisms and can pursue more formal government partnerships, like those provided for through the Open Government Partnership (OGP), to promote government accountability, transparency, and the rule of law in the region, which ultimately support SDG 16.

This three-day, invitation-only symposium will host up to 40 experts from Armenia, Georgia, Moldova, and Ukraine to explore how CSOs can be both agents and beneficiaries of a strengthened rule of law without undercutting their own footing in restrictive environments. Representatives from governments and CSOs working on related justice sector and rule of law issues will explore how actors have been constrained and how they can expand their freedom to operate. Participants will also be asked to identify ways that these important change agents as well as international actors should take account of local conditions and local solutions in their efforts to promote the rule of law. Similarly, participants will consider how space for independent voices has been both promoted and constrained, with an eye towards developing prescriptions for expansion of freedoms of expression, association, and assembly across the region and elsewhere.

This event will employ a mix of plenary discussions and working group breakout sessions, with all participants divided into one of three working groups. The working groups will meet at least three times during the course of the symposium and will draft concrete recommendations that will be recorded by a rapporteur and reported back to the full group for reactions and comments. Those recommendations will be incorporated into a white paper to be drafted by the Rule of Law Collaborative (ROLC) for circulation within the U.S. Government and to government officials and non-governmental actors within the region and elsewhere through the invitees.