SUMMARY: Use of New Technologies for Consistent and Proactive Screening of Vulnerable Populations 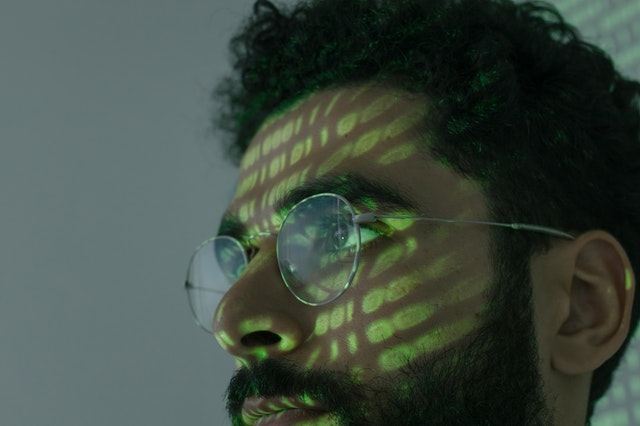 In “Use of New Technologies for Consistent and Proactive Screening of Vulnerable Populations,” Dr. Hannah Thinyane, Francisca Sassetti, Don Rodney Junio, Michael Gallo, and Silvia Mera analyze current problems with victim identification and propose a potential role for digital technology to support frontline responders in identifying workers in vulnerable situations. Addressing forced labor and human trafficking has been identified as one of the key targets of the United Nations Sustainable Development Goals, and the authors argue that identifying the victims and accounting for instances and prevalence of problems is where much of the work is needed. Drawing on empirical evidence collected over a three-year period in Thailand, the authors chronicle the development and deployment of Apprise, a screening tool used to identify and protect vulnerable populations.

The authors begin by providing an overview of the current scope of victim identification. Relying on numbers from the United Nations, only approximately 0.3% of victims of human trafficking worldwide were identified in 2018. The authors argue that more focus needs to be placed on uncovering patterns of exploitation and victim identification. Additionally, as the first point of contact for potential victims of human trafficking, front line responders (“FLRs”) play an important part in improving victim identification practices. Therefore, the authors were mostly in contact with FLRs when conducting research and collecting evidence.

After acknowledging the current problems with victim identification, the authors propose a role for digital technology to further support FLRs. The proposal was based on research collected from 1,540 participants, spanning over two years. Participants included both the public and private sector, with the data collected both through direct and indirect consultations. As a result of the consultations, the authors identified the initial screening phase of victim identification as a potential place where technology could provide support. Regardless of the sector consulted, four key problems were repeatedly identified: (1) communication and language barriers between workers and FLRs; (2) inadequate training for FLRs; (3) a lack of trust between all parties involved; and (4) uncontrolled environments, where the worker may be surrounded by other actors whose allegiances are unknown.

Based on the concerns identified, the authors developed Apprise, a screening system used to efficiently screen workers and detect cases of exploitation. Using Apprise, FLRs deliver a phone, along with a set of headphones, to workers. A worker is then able to privately, and in their own language, listen to questions and select answers. After completing the questions, the system calculates the vulnerability of the worker’s situation. The results are then conveyed back to the FLRs. In addition to the interactive design process used to develop the system, sector-specific impact assessments were also conducted. The authors assessed the impact of Apprise in aiding with communication divides between sex workers and supporting NGOs, fishers and labor inspectors, and factory workers and auditors. These case studies were beneficial in further identifying ways forward for new technologies such as Apprise.

Based on their findings during both the development and deployment stages of Apprise, the authors made several recommendations for different stakeholders in deploying new technologies for identifying and uncovering patters of exploitation. For governments and policymakers, the key recommendations are consider how new technologies fit into the existing system, develop victim-centered polices, and improve date collection mechanisms. For businesses, the authors suggest enabling a variety of anonymous, neutral, and internal reporting mechanisms for both workers and auditors. For FLRs, the authors note that they should always consider barriers such as language and using tools such as Apprise to improve data collection. Finally, the authors encourage other researchers to continue producing high-quality research, grounded in a participatory methodology with multiple stakeholders.