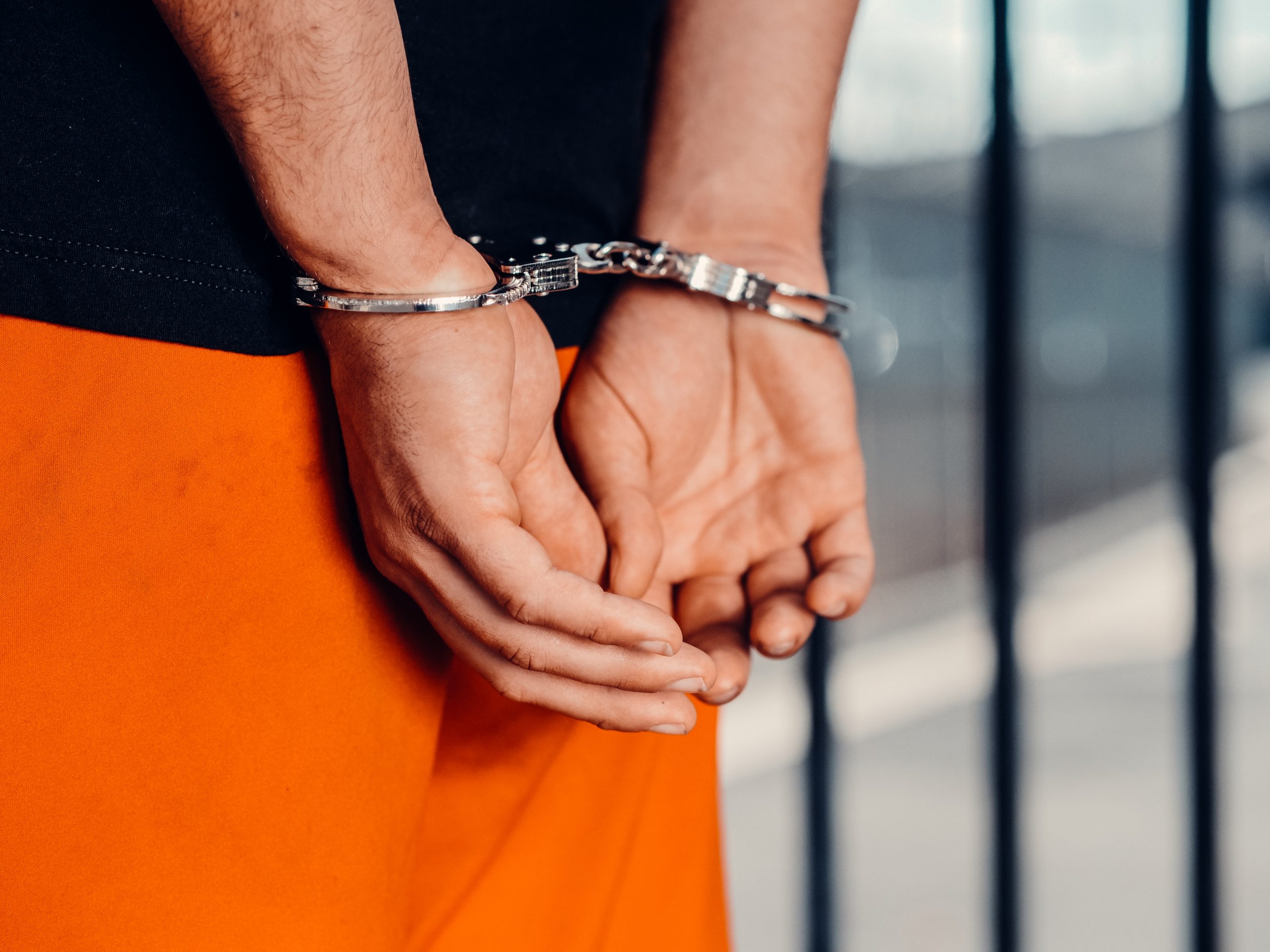 In “Understanding Organized Crime and Violence in Central Asia,” Lawrence P. Markowitz and Mariya Y. Omelicheva discuss how intrastate violence has shaped the political landscape in Central Asia for the last several decades. The authors specifically examine how organized crime has affected state violence in three Central Asia nations: Kyrgyzstan, Kazakhstan, and Tajikistan. The report distinguishes how organized crime affects violence in both “quiet” and “noisy” periods in state governance. Quiet periods occur when there is a “low mobilization of populations” with few obvious challenges to state governance. Noisy periods have “heightened mobilization . . . that takes place amid conflict or a regime turnover.”

Today in Central Asia, organized crime is composed of sophisticated groups engaging in a variety of crimes such as drug and human trafficking, smuggling, and money laundering. All Central Asian states have developed criminal systems reliant on rent control. These systems are generally dependent on corruption among public officials who have the political power to set and redistribute rent prices. In these situations, criminal groups seek state cooperation and only rarely engage in violence against the state.

In Kyrgyzstan, criminal actors have formed a shadow economy that includes state-sponsored protection rackets “characterized by selective enforcement of laws or preferential treatment of criminal interests in exchange for a share of [the criminal groups’] profits.” The state regime has had great difficulty controlling criminal activity due to weak law enforcement institutions and “intra-elite” criminal competition. Additionally, many criminal actors have succeeded in gaining a seat in Parliament, which shields them from most criminal prosecutions. These factors have led to an onslaught of political corruption and organized criminal competition among the Kyrgyzstan government. The population has staged protests to address the corruption; however, criminal groups have learned to incite and weaponize protests to put pressure on legitimate businesses and local authorities.

Kazakhstan is similar to Kyrgyzstan in that it has high levels of corruption and periodic intra-elite rivalry. However, organized crime has not embedded itself into high levels of government as it has in Kyrgyzstan. Here, the national government has a stronger hold over the criminal syndicate as a whole, which has forced criminal interests to operate more on regional and local levels. As Kazakhstan is an energy-rich country, organized crime focuses on controlling the extraction and transportation of fossil fuels. During the common quiet periods, organized crime groups exploit ethnic divides and the government’s weak control over criminal activity to occasionally target competing criminal interests using violence if necessary. However, Kazakhstan’s criminal groups lack the capability to openly confront the state and have only engaged in violence towards the state during a few noisy periods of high mobilization. Generally, instead of engaging in conflict with each other, the criminal-governmental relationship is more “partner-like” in nature with government officials concealing organized crime but periodically clamping down on large scale operations when they threaten local or national state interests.

Finally, in Tajikistan organized crime is variable depending on the degree of mobilization and governmental involvement in illicit economic activity. During Tajikistan’s five-year civil war (a long “noisy period”), criminal actors openly engaged in violence. Yet, in the few years after the civil war, they operated with economic independence and worked in collaboration with the government, even gaining seats within the government. However, as the government eventually gained control over criminal activity within the state, organized crime groups became increasingly constrained, resulting in direct conflict with the state during periods of high mobilization.

Drawing on their analysis, the authors point out several conclusions and policy implications. Organized criminal groups are active during both quiet and noisy periods, although their levels of violence depend on their various motives. At times, it suits criminal groups to collaborate with the government. At other times, violent confrontation suits their interests. In noisy periods, when criminal groups escalate existing tensions, preventative measures and rapid response measures are crucial to minimizing conflict. The authors recommend actions such as sanctions against instigating crime bosses and reconstruction efforts that ensure crime bosses do not assimilate into forming governments. During quiet periods, the authors recommend broad, durable measures such as fostering political pluralism, combatting political immunity, increasing transparency in funding mechanisms, required assets declarations, and promoting investigative journalism and a vibrant civil society. Finally, the authors implore states, international agencies, civil society, and others to adopt policies and strategies that recognize that organize crime is increasingly sophisticated and poses a “fundamental threat” to the stability of Central Asian countries.

NOTE: This summary is produced by the Rule of Law Collaborative, not by the original authors.