SUMMARY: Towards a Global Index of Electoral Justice 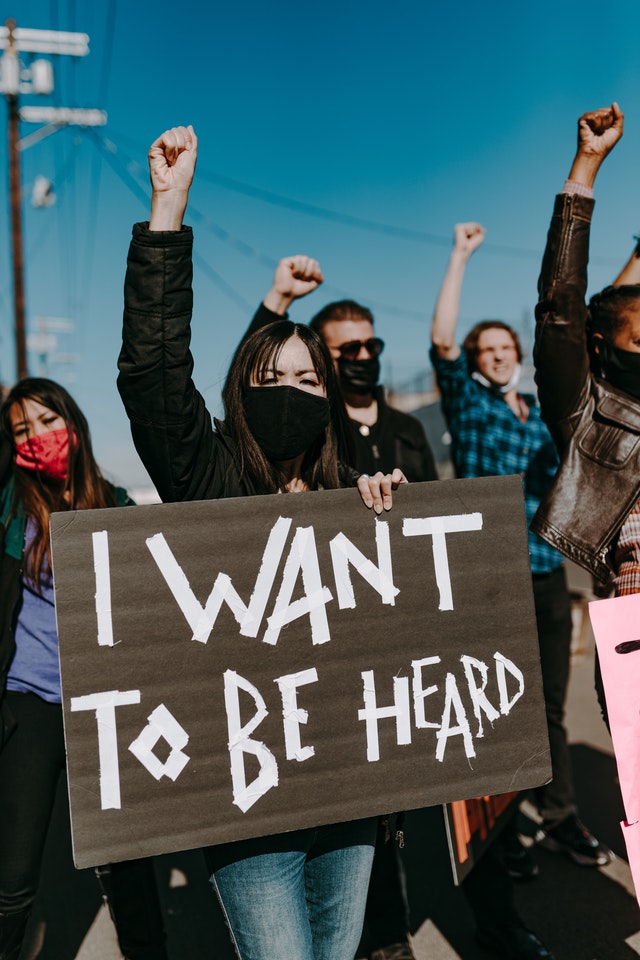 “Towards a Global Index of Electoral Justice” by Hugo A. Concha Cantú, Miguel Ángel Lara Otaola and Jesús Orozco Henríquez tracks the development of universal indices dedicated to the creation and evaluation of “transparent, effective, and responsible institutions [and] strengthening the rule of law.” After detailing the steps taken to develop these indices, the report elucidates each in depth to develop a holistic global index for electoral justice. The authors discovered that previous reviews of this topic left two important gaps in current capabilities to assess the electoral justice system. First, most indices involve violence and security, while few relate to the institutions and transparency of the justice system itself. Second, electoral justice as its own specific topic has been widely ignored in favor of more general evaluations of democracy and the electoral system. Seeing these gaps in understanding, the authors resolved to build a new set of indices to create a more complete picture of a proper electoral justice system.

Electoral Justice and its Measurement: Electoral justice, according to the authors, includes the tools and mechanisms for ensuring that the electoral process follows the law and for safeguarding electoral rights. An electoral justice or electoral dispute resolution system (EDRS) serves a dual purpose: it ensures the right to elect or be elected, as well as the right to participate in democratic and free elections through the universal right to vote. It is therefore critical to democratic governance. The authors developed two types of indicators to assess electoral justice systems, which they refer to as normative design indicators and performance indicators. Normative design indicators determine what institutional or procedural standards have been established, while performance indicators assess whether the electoral system operates efficiently and effectively.

Electoral Justice Mechanisms and Systems: When it comes to maintaining compliance election laws, the writers first clarify the differences between direct formal means, defined as “the means of electoral challenge,” and indirect formal means, defined as “the regime of electoral criminal or administrative liabilities.” The authors then name four categories of EDRS: legislative bodies, judicial bodies, electoral management bodies with judicial powers, and ad hoc bodies, which are constituted as necessary for a particular process and then dissolved as needed. Each of type of EDRS must adhere to certain universal standards, such as guaranteeing the right to an impartial jury.

International Standards on Electoral Justice: The authors delve into how they distilled several international agreements such as the Universal Declaration of Human Rights into their specific indicators for measuring the electoral process. Ultimately, twenty fundamental building blocks for a functional and fair democracy are identified. The authors then turn this list of building blocks into operational indicators that are both general and specific to electoral justice, such as the right and opportunity to participate in public affairs and the freedom of association. The authors distinguish between two types of rights: those that are required for the design and operation of an EDRS, such as a forum for electoral grievances, and those that create a favorable democratic environment, such as the prevention of corruption.

Methodology for the Elaboration of Indicators on Criminal Justice: The authors delve into the project’s specific methodology challenges in creating useful indicators. They suggest a new classification structure that includes information on the electoral justice system’s design and ideal method of operation, as well as several background indicators, which are primarily concerned with the regulatory context the specific system in question exists within. They define four fundamental requirements for these indicators: they must be “useful, universal, reasonable, and measurable.” The indicators fit the criteria as long as they can be utilized in any country and are helpful in assessing the state of the justice system.

Final Considerations for the Use and Application of the Global Index of Electoral Justice: The Global Index, according to the authors, seeks to be “an instrument that allows different actors to understand and evaluate global justice…the objective is to systematically inform, measure, and identify the strengths and areas of opportunity of different resolution systems, while being able to make comparisons between and within nations over time.” They identify several final considerations for using the Global Index and note that the Index is being used in a trial run in four different jurisdictions during 2020.

NOTE: This summary is produced by the Rule of Law Collaborative, not by the original authors.