SUMMARY: Conflict Zones in the Time of Coronavirus: War and War by Other Means 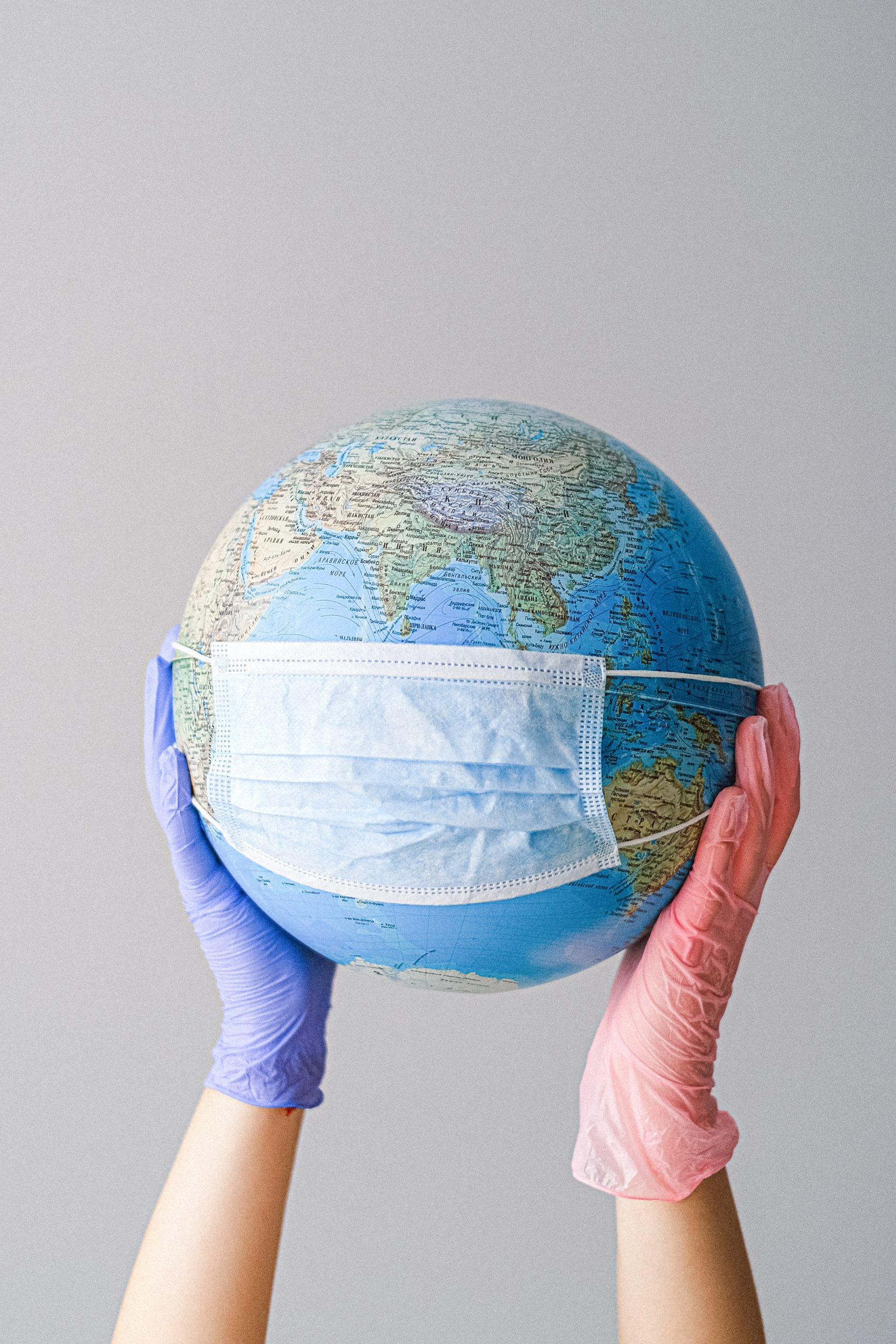 In “Conflict Zones in the Time of Coronavirus: War and War by Other Means,” Jarrett Blanc, Frances Z. Brown, and Benjamin Press analyze topics such as legitimacy, civil society, and political processes in fragile states amidst the global pandemic. The Carnegie Endowment for International Peace originally published an article in April 2020 describing the impact of COVID-19 on power dynamics in twelve fragile states; this article serves as a second look at the pandemic’s impact in the months following. The authors delve into state-led instrumentalization, new opportunities for nonstate actors, the test on effectiveness and legitimacy, capacity shortfalls, implications for political processes, antigovernment protests, and conflict-related issues. By providing examples of recent events and an in-depth analysis of their significance, the authors highlight many of the key ways that the pandemic has impacted conflict zones across the globe.

State-Led Instrumentalization: The authors argue that the pandemic has provided an opportunity to exploit the crisis situation to seize military and diplomatic power. For example, the Houthis have accused Saudi Arabia of purposefully spreading COVID-19 in Yemen. A similar trend is visible in Syria, where the media has simultaneously praised the efforts of countries such as Russia and China while portraying the United States in an extremely negative light. In doing so, the state’s control and manipulation of the media during a time of crisis is enabling them to spread a message consistent with Syria’s relationship with these important foreign powers. Thus, the virus itself has become a tool for many states to further political agendas.

New Opportunities for Nonstate Actors: In areas where the government is weak or failing to provide essential health services, the authors suggest that nonstate actors, such as insurgent groups and informal militias, have attempted to increase their legitimacy by filling in gaps. For example, in Libya, the efforts of armed groups have been twofold – they have incorporated the military into the pandemic response, and they have suppressed outrage over corruption. In some cases, nonstate actors have changed their approach since the start of the pandemic. For example, al-Shabab originally dismissed the presence of the virus in Somalia but altered its strategy upon realizing that denying the pandemic could cost them popular support and human lives. Al-Shabab even opened up a health clinic, an action indicative of the more general trend among nonstate actors in Lebanon, Libya, and other regions of the globe, in which nonstate actors utilize the pandemic to further their presence.

A Test of Legitimacy and Effectiveness for All Authorities: The authors assert that in states where the government already suffered from fragmented authority, the pandemic has pushed many past the breaking point. For example, in the separatist regions of Ukraine, the failure of local government has forced the region to seek outside aid, and the leadership faces the important choice of whether they should turn to Russia or Ukraine for assistance. Leaders have lost legitimacy through corrupt public health responses and by downplaying the extent of the pandemic. As a result, governments have solicited aid from across borders or the private sector. Because of the “gap between rhetoric and reality,” civilians of fragile states are losing even more faith in what was already, in many cases, a very weak government.

Implications for Diplomatic Negotiations and Political Processes: The authors indicate that some fragile states had some resilience when it came to political processes. For example, through a combination of virtual and in-person meetings, authorities were able to collaborate on election procedures in Somalia. The impact on diplomacy, however, has been mixed; Abkhazia, a breakaway region of Georgia, used the pandemic to strengthen ties with Georgia, while South Ossetia, another breakaway region, became more isolated.

Antigovernment Protests Roil Civil Space: The authors attribute the growth in antigovernment protests to “corruption, ineffectual responses, and economic displacement intersect with preexisting complaints.” In states such as Venezuela, authorities have severely limited protests by using the pandemic as an excuse for repression. Demonstrations in other regions, such as the protests against Prime Minister Netanyahu in Israel, have resulted in global coverage of the issue, and occasionally, changes in government actions.

Compounding Economic, Public Health, and Conflict-Related Harms: In cases of extremely weak, impoverished, and/or isolated states, the authors argue that the pandemic has only made the situation even more catastrophic. North Korea has used COVID-19 to further isolate their citizens, cutting off prospects at alleviating poverty through aid. Governments in countries such as Afghanistan and Venezuela that were weak prior to the pandemic have been able to do very little to respond the crisis.

Conclusion: While the pandemic is far from over, certain patterns have emerged in fragile states. The authors believe that many governments embroiled in conflict will continue to use the pandemic as a tool to further their political agenda. However, questions such as whether the vaccine can potentially renew faith in government responses or if coordinated campaigns to slow the spread can help reduce conflict, still remain. The authors suggest that the next few months will be illuminating as to whether or not the pandemic will leave the governments of fragile states even poorer and weaker than before.